New album: Boots Up! The Best of the Warner E. Hodges band So Far

It's now been fourteen years since Warner E. Hodges released his first solo album. By the time this compilation is released, that'll be fifteen years. A good time to stop and think back on what's already been and what's yet to come.

Listening to this compilation makes you appreciate the body of work the band has now built up -  tracks from the earlier solo albums are worth rehearing. If you are new to the band and want a crash course, this album also serves as a good place to start. 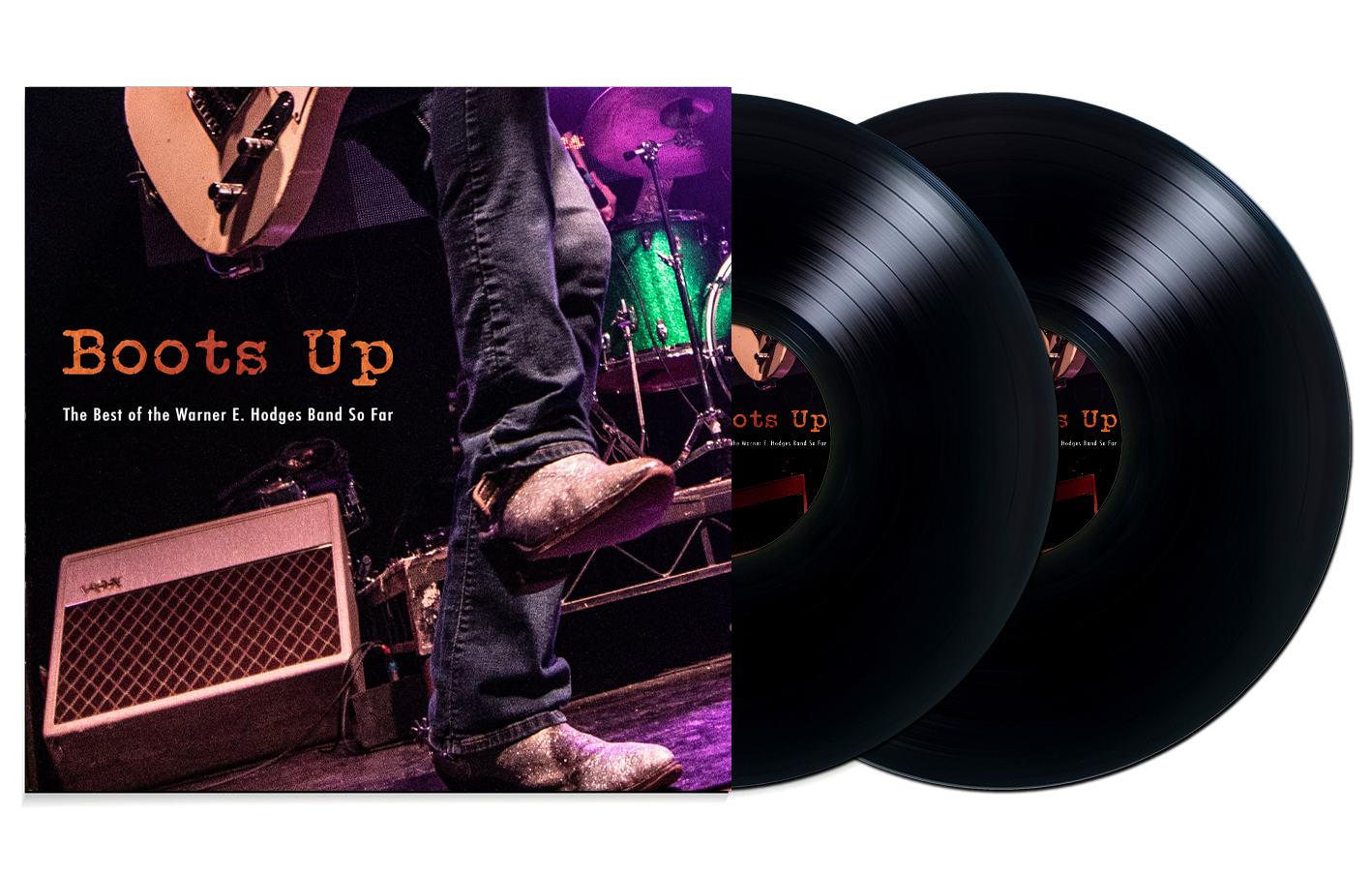